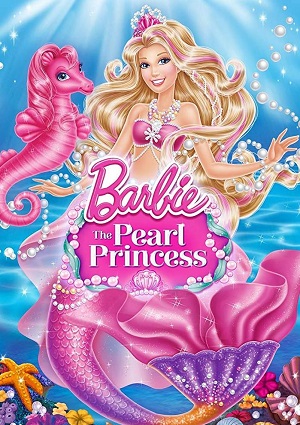 This is the story of Lumina. Lumina is a mermaid who is happy living in the sea and has the greatest desire to be a member of royalty, she shares that dream with her friend Kuda and always plays to be she is a mermaid princess. However, the royal castle of the ocean is not a very happy place; the kings Nereo and Lorelei were immersed in sadness having lost her newborn daughter and heir to the throne.

Since there is no legitimate heir, Fergis, who is the son of General Caligo will ascend to the throne; Caligo maliciously intended to seize the kingdom through his son. Fergis is not bad, he does not really want to be king and he will do everything at hand to reject the appointment that is about to receive.

But his father’s plans don’t have the same color, he wants to poison the king because he wants that his son becomes the rightful heir. Lumina finds out about these plans and try to help the Kings, this is an adventure in which she’ll receives a surprise and discover a story that will change her life and the entire kingdom. What will be the end of the story?