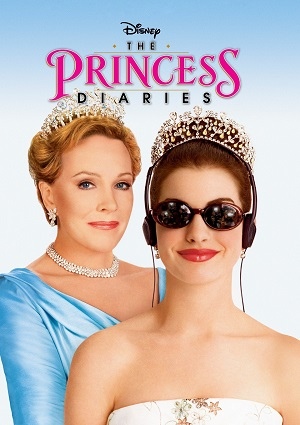 Mia Thermopolis is a shy teenager who lives in San Francisco, and whose life is about to change when, for strange reasons of fate, she discovers that she is a real princess, she is heir to the crown of a small European principality of Genovia. At that moment, the girl begins her journey to occupy the throne. However, not everything will be fun because she has a very strict grandmother: Queen Clarisse, who will do everything possible for the girl to know the royal protocols. Queen Clarisse and Mia confront each other because of their opposite ideas.

For her part, Mia doesn’t want to leave her previous life, to govern a country so far away, for her part, Queen Clarisse wants the duty to be fulfilled. Clarisse knows that Mia is the only one who can take the place to rule the kingdom, so the princess will have to make a big decision, perhaps the most important decision of her life: to leave everything and accept the responsibilities of being a princess, or continue with the life he used to lead in San Francisco. She makes her decision and with it she receives a change of appearance and also of behavior, these occasions that her schoolmates treat her differently, and that’s something the girl doesn’t want to happen.

Little by little the girl’s popularity grows, her behavior is sometimes outstanding and other times it is not so, but Clarisse knows that things can go well, although sometimes she doesn’t show it. In the end everyone must understand that Mia is still a teenager and is sometimes treated too harshly. Mia’s responsibilities are so many that she is about to publicly relinquish the throne at a dance that is being planned. Mia plans to flee until she discovers a touching letter from her late father and this will change the course of the story.